Born and raised in Austria, “Mani” caught his first trout with his bare hands and a bucket in the stream behind his parents house in Styria at the age of 5. Alway on the hunt for a bigger fish he spend every weekend in his teenage age around carp ponds and lakes equipped with his fishing pole. The first time Mani saw a fly rod casting at fish in Carinthia, he realised right away that this is something he had to learn. He went into the local fly fishing store and bought a fly fishing outfit and started to watch videos how to cast a fly rod. It took him four straight days alone on the water until he landed his first fish on the fly. He was hooked for life! Everyone who knows him can agree that he is a perfectionist and that’s why he consulted some of the best fly casting instructors in Europe, Canada and the USA that he could collect more and more knowledge about that magical catch and release sport.

Mani travels a lot around the globe always equipped with his fly rod and hand tied flies. From chasing Steelhead in Canada, Bonefish in the Bahamas, Tarpon in Florida, Leopard Sharks in California, GT’s in the Indian Ocean or Permit in Cuba he always likes to come home to Europe for that beautiful big Trout. In Summer time he swings his dry flies to graylings on the world famous Unec in Slovenia when he is not fishing the wonderful streams for trout in Carinthia in Austria. In March 2014, Mani won together with his team partner the Salty Fly Tournament in Ruskin, Florida, the largest Fly Fishing Tournament in the world with about 200 competitors (100 teams). There is only one thing that’s better than catching big fish for Mani and that’s when he can share that moment with a good friend (some he calls brothers) on the water! 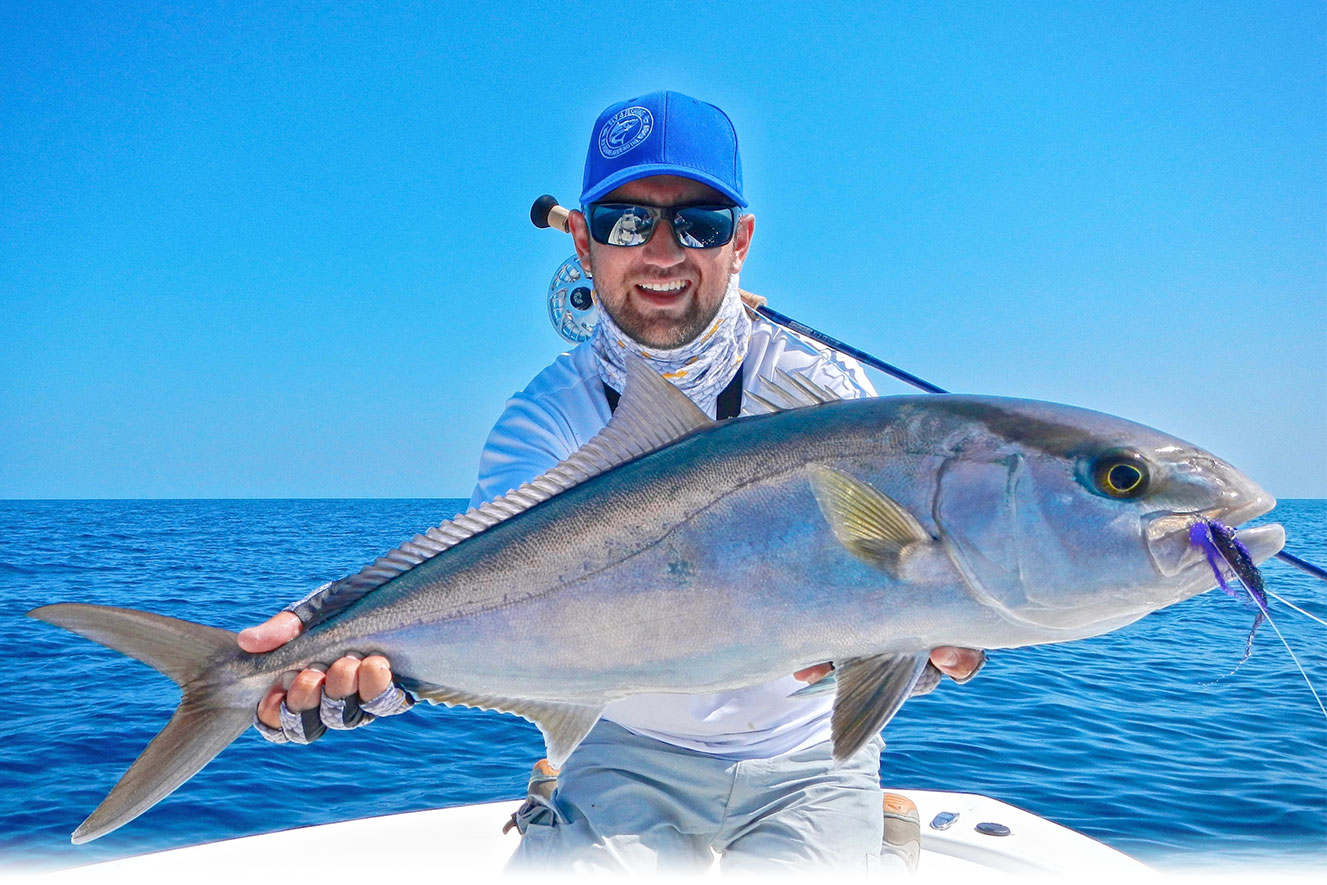